Miramichi Police Force is proud of its public relations program entitled “Zero Tolerance”. This program focuses on combating the never-ending battle against drugs and alcohol. This program has been recognized through out the Province of New Brunswick and beyond.

The goals of our program are:

To educate citizens of our community with emphasis on youth in drug and alcohol related crimes.
To improve the relationship of the police in our community.
To promote our community and our police service outside of our service area.

Between 1996 & 2009 this program used a vintage 1976 Chevrolet Corvette as its mascot.  This Corvette, which had been painted and equipped with Miramichi Police Force graphics, was acquired through business donations and was then restored by members of the MPF who volunteered their off-duty time.  Members of our police force attended numerous events within and outside our community with our “Corvette”. From parades to home shows, our Corvette was our mascot and it acted like a catalyst to draw people to us.  It allowed us to promote  “saying no to drugs & alcohol”.

Our Corvette was 32 years old in 2009.  Although restored and maintained, its age limited our range of travel.

In the Spring of 2009 we had the opportunity to acquire a 2003 Chevy SSR (Super Sport Roadster), which had only 18,000 km on it.  This vehicle was stolen in British Columbia in 2004 and was recovered by our police force in October of 2007.  The thief had spray painted the entire vehicle with spray bombs. Other then repainting, this vehicle was in near perfect condition. The  Members of the Miramichi Police Force, out of their own association funds, purchased this vehicle for $10,000.00 from the insurance company, which owned it.  This vehicle, when stolen, had an insurance pay out value of $66,000.00. 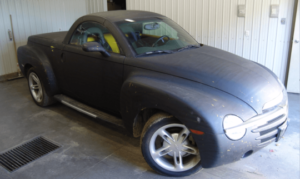 This project has no tax dollars involved in it’s operation. It is a community program supported by volunteers from our own membership and business partnerships.  We now have our new “Zero Tolerance” mascot repainted and ready for use.  We are sure that it will continue to meet our needs in the never-ending battle against drug and alcohol abuse.

This vehicle was featured in the January 2010 edition of “Blue Line”, a National Police Magazine, as having the honour of being the best dressed vehicle in the promotional category.

The Kids “N” Kops program is a joint initiative of Big Brothers/Big Sisters and the Miramichi Police Force and has been held each summer for 14 years under the coordination and supervision of Sergeant Bob Bruce.

The children chosen are between 8 – 12 years of age, with a maximum of 16 children annually.
The Goals of the Kids “N” Kops program are to:

The partnerships created by this program are long lasting and rewarding. 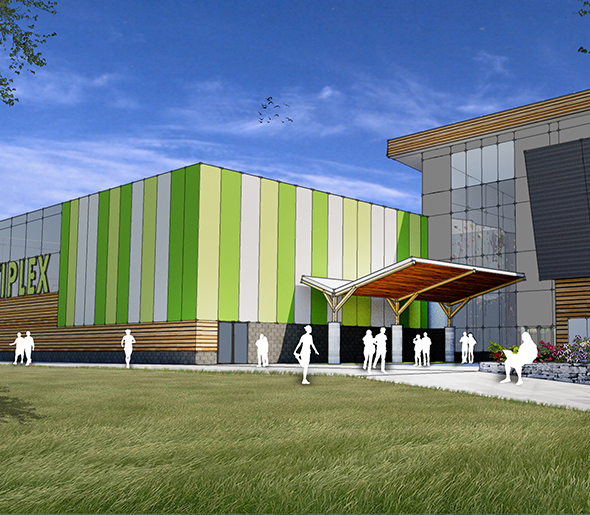